Chemical tankers, gas carriers and reefer ships need clean, dry nitrogen for inerting, purging and cargo padding. Onboard nitrogen generators are the most efficient way to provide this. There are two main types of nitrogen generators. One type uses hollow fiber membrane technology and other one is based on the Pressure Swing Absorption (PSA) process. Inert gas generators can produce nitrogen too. Molecular sieves remove the CO2 present in the inert gas.

The adsorption gas separation process in nitrogen generators is based on the phenomenon of fixing various gas mixture components by a solid substance called an adsorbent. This phenomenon is brought about by the gas and adsorbent molecules interaction.

PSA-type nitrogen generator – A typical nitrogen generation plant based on the Pressure Swing Absorption (PSA) process consists of two absorption towers filled with the carbon molecular sieve. Compressed, purified air passes through the towers and oxygen is absorbed on the carbon molecular sieve, whilst nitrogen-enriched gas leaves the tower. While absorption is taking place in one tower, the second tower is regenerated by returning to ambient pressure, with the oxygen enriched gas vented from the system.

The operation of membrane systems is based on the principle of differential velocity with which various gas mixture components permeate membrane substance. The driving force in the gas separation process is the difference in partial pressures on different membrane sides.

Gas Separation Concept in Membrane technology – The air we breathe contains approximately 78% nitrogen, 21% oxygen and 1% other gases such as argon and water vapour. Membrane systems use this unlimited supply of raw material to produce specific purities of nitrogen.

Selective permeation is the general principle behind a membrane system. Each gas has a characteristic permeation rate that is a function of its ability to dissolve and diffuse through a membrane. The “fast” gases, O2, H2O, CO2 permeate through the membrane wall much faster than the “slow” gases, thus separating the original mixture into two streams. The driving force of the separation process is the differential partial pressure, which is created between the compressed feed airside and the low-pressure side of the membranes.

The membrane separator consists of a bundle of hollow fibres in a cylindrical shell, arranged much like a shell and tube heat exchanger. The compressed air is fed to the inlet end of the separator, and flows inside the hollow fibres towards the opposite end. On the way the air molecules start to permeate through the walls of the fibres according to their permeability. Oxygen, carbon dioxide and water vapour permeate faster than nitrogen, and the result is a super-dry nitrogen stream at the outlet end. The secondary oxygen-rich stream is vented to atmosphere.

In addition to Nitrogen Generators, we also offer many type of generators including Diesel Generators. Please contact us for more details.

We carry Nitrogen Generators in the following conditions:

Choose a used Nitrogen Generators from our inventory selection and save yourself some money on your next oilfield project. This equipment is used and may show some minor wear. Please contact us for additional information about its condition.

We offer wholesale pricing on new Nitrogen Generators and pass the savings on to you. Contact us to compare prices. This equipment is brand new and has never been used.

Our large network often has surplus Nitrogen Generators that go unused. Contact us to see what we have in inventory. This equipment is considered new but may have some weathering depending on wear it was stored. Surplus equipment is usually stored at a yard or warehouse. 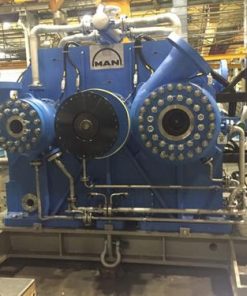 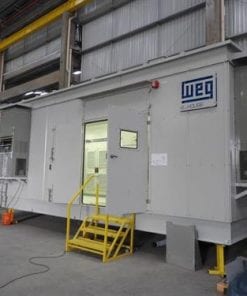 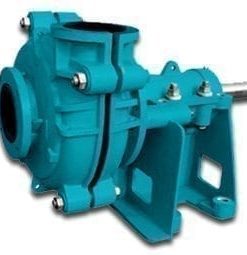 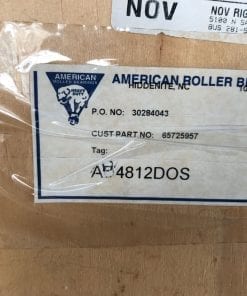 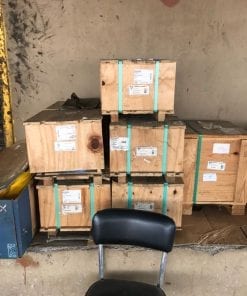 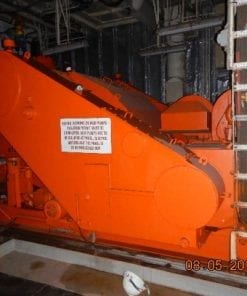 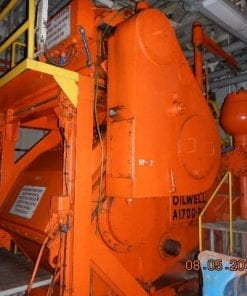 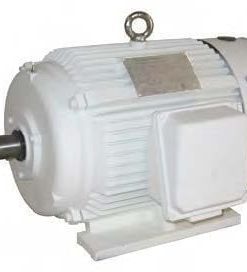 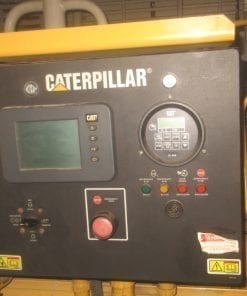 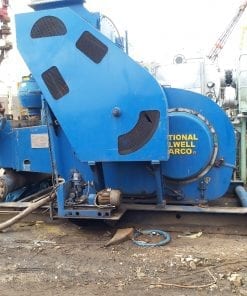 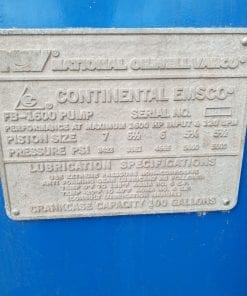 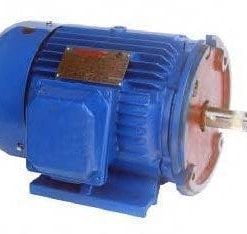 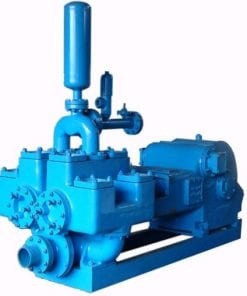 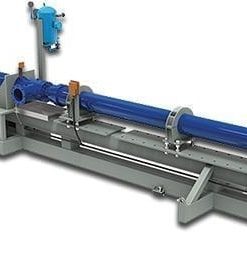